Best stag do locations Europe edition will help you to organize your weekend in style!

Stag VIP with this article decided to do something different.

After putting together a list of the best stag party destinations around the world, we decided to put together 6 stag do locations Europe edition for the best  bachelor party especially for you and your group of friends.

However, these destinations are anything but obvious. Ready to meet them?

There are 6 of them, and believe that the best nights to celebrate your friend’s bachelor party were always close to you and you never noticed!

The 6 best European destinations for a stag party 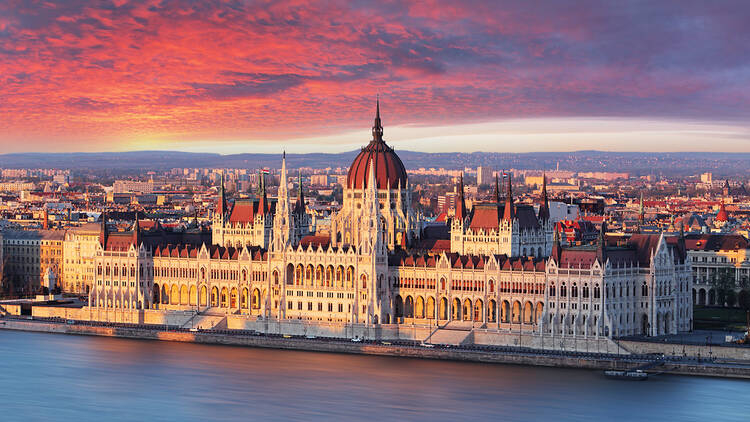 One of the craziest places to party in Europe, which many people don’t know about, but which is calling for a visit all the time! Beer is cheap and the bars and clubs are “rocking all night long”, every night.

The women are beautiful and the big advantage is that they are very friendly and go out of their way to welcome foreigners!

There are many striptease clubs to kick things off, however, we advise you to make a small script, after all, it can’t just be temptations for your friend who is getting married.

Ahhh… another thing, when you enter the world of eroticism in Budapest, expect a big smile on your face!

The cost of alcohol is a real pittance and bars and clubs follow suit. Everything is very close, so there’s no need to spend a fortune on taxis.

You can expect plenty of activities to try out, such as shooting, karting and bubble football, perfect for one of Europe’s best destinations for stag parties.

Women are divine, beautiful and friendly, an excellent combination! Ahh… and pretty much all of them speak English, so there won’t be too much confusion when trying to talk to them. 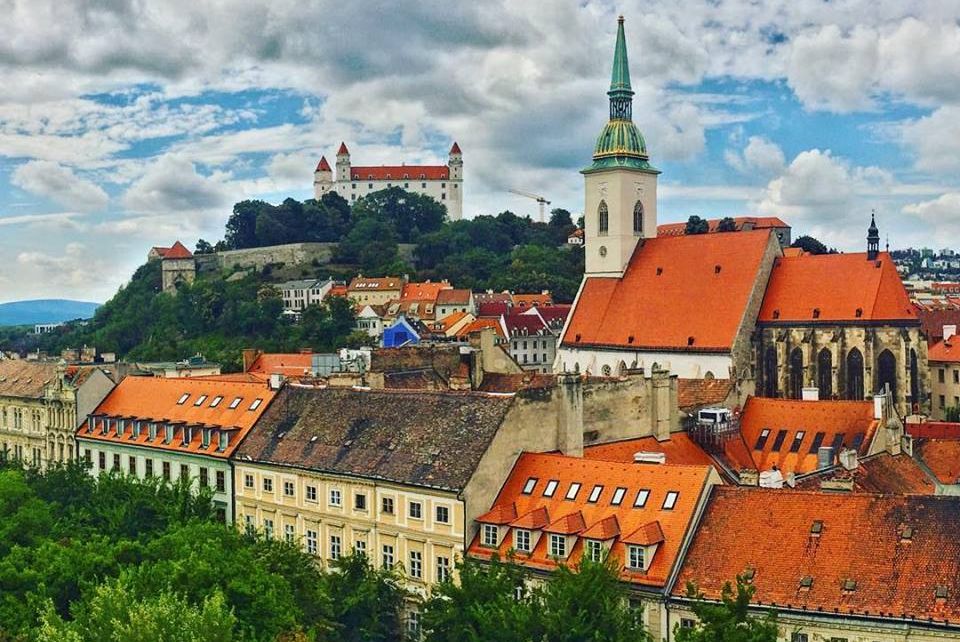 While most activities in this city are relatively inexpensive, unfortunately (depending on your perspective) many of them are winter.

If you are looking for a crazy bachelor party in Europe, hoping to find something different, Bratislava is your destination.

The locals are as friendly as Budapest and the women are quite mysterious.

Here is our challenge!

Accommodation – On average, the price of a room is around €35 per night.
Flight – A flight to Bratislava can range between €94 and €124. 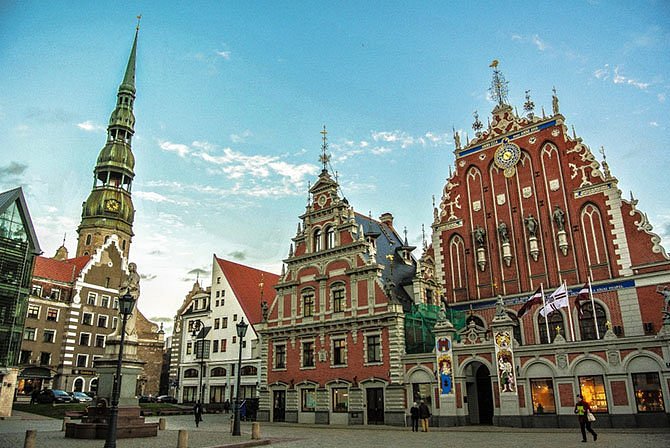 They say (the great ancestors of stag parties) that for a weekend of pure partying in Riga, you only need €100.

Better than that, 100€ is not quite the right amount, it’s more… after visiting Riga you’ll want to move there.

It’s a city where bachelor party dreams can come true – the striptease bars, bars and clubs are open at all hours of the day and night.To socialize, you don’t even have to talk, they come to you and show you the wonders of this eastern European city.

From what Stag VIP Budapest has researched, every single one of the bachelor party reviews say the same thing, they were all in heaven!

Accommodation – On average, the price of a room is around €32 per night.
Flight – A flight to Riga can vary between 195. Hamburg, Germany
Compared to Prague, Hamburg is slightly more expensive.

Beer in Hamburg is tasty, but probably one of the most expensive on our list of the best European stag night destinations.

Unlike Prague, the city has a much calmer atmosphere, so however, the nights are for adventure and fun.They speak English all over the city, so it’s up to you to know how to “engage” the conversation. 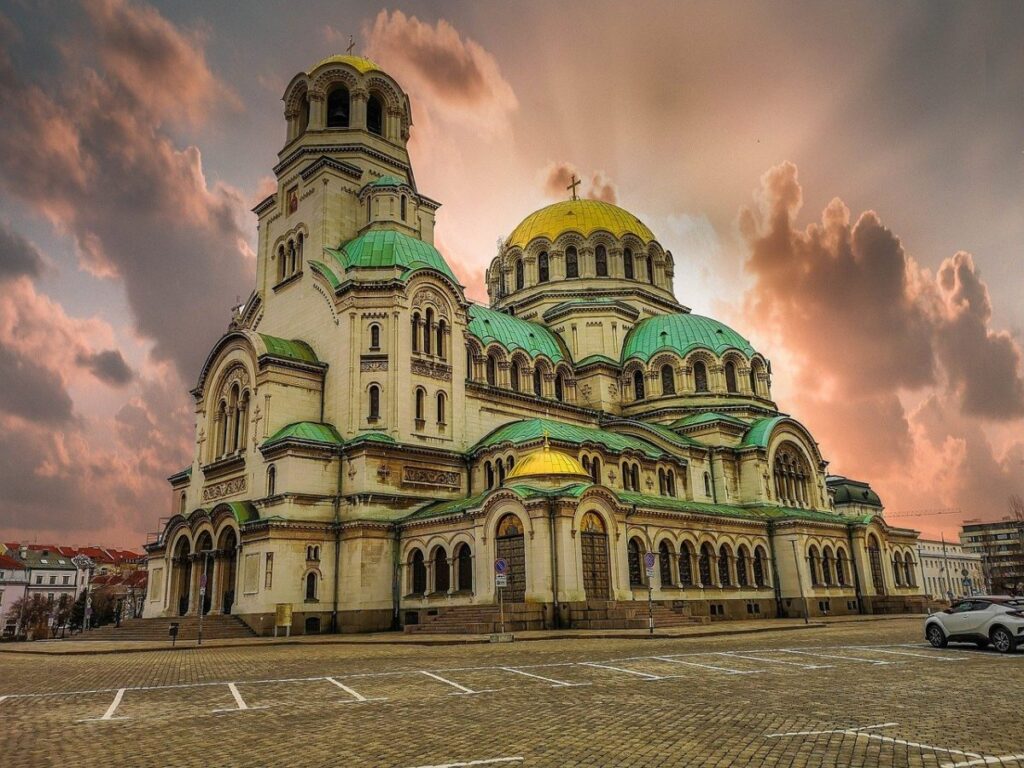 The last destination we have for you is Sofia, Bulgaria.

Often overlooked by stag and hen groups, it is one of the most affordable capitals in Europe, therefore one of the Best stag do locations Europe!

Located at the foot of a mountain, it is ideal for winter sports and local tastings, such as rakiya, and ending up in a bar “on the trails” asking for more drinks.

We strongly advise Sofia. The city’s nightclubs are full of women from the East with their characteristic exotic trait.

And now… Ready for a Bachelor Party in Europe?
Stag VIP Budapest believes that after reading this article, you will become an expert in Central Europe!